Kale, Amazing KING of Greens, find out why its a mega immune booster and hailed the new beef 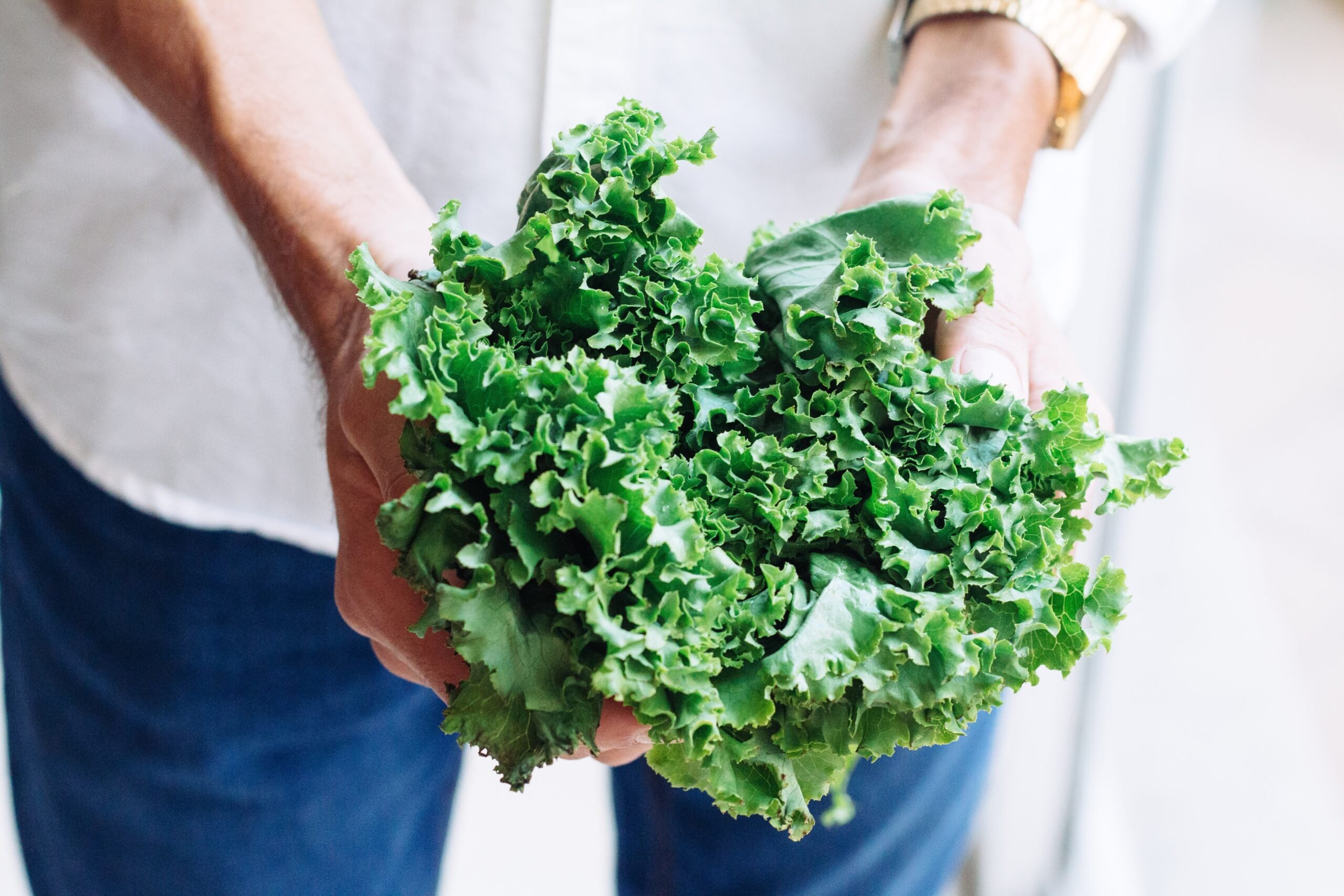 Kale has been affectionately nicknamed the “new beef” and has become a fast favourite amongst the global health food scene in part due to its savoury flavor its many healthy benefits including but not limited to the protection against and the treatment of:

Anti-cancer properties As Kale is absolutely brimming with vitamin K, it is a wondrous protectant against various cancers.  Vitamin A is particularly helpful in preventing lung and oral cavity cancers.  This leafy green is also loaded with extremely beneficial flavonoid anti-oxidants that can stave off cell-damaging free radicals

Anti-inflammatory properties Kale has a notable concentration of omega-3 fatty acids, which can help alleviate arthritis, asthma and various other autoimmune disorders

Detoxification With a large amount of fibre (roughly 5 grams per cup) and its store of sulfur, this veggie makes an effective homeopathic detoxifier

Healthy bones Due to the prominence of calcium and vitamin K in Kale, it is a terrific agent for maintaining healthy bones and preventing bone loss and osteoporosis

Iron The main reason Kale is considered the “new beef,” is that it actually contains more iron! Iron is absolutely essential for proper formation of enzymes, hemoglobin and red blood cells, strengthening the immune system and maintaining proper liver function

Due to its plethora of fibre, Kale will keep your system flushed free and promote more regular, steady weight loss.  These leafy greens are also extremely tasty and low in calories (approximately 36 calories) per cup, which make it the perfect addition to any weight loss regime

Kale can either be eaten raw, or, to retain maximum health benefits, flash-cooked

When choosing this vegetable, look for dark green leaves that are not wilted, and firm stalks.  Also, smaller leaves tend to be tenderer

Kale is delicious by nature and the perfect base green for a gourmet health salad including sliced red onions, a handful of juicy raisins, some toasted almond slivers and your favorite low-calorie vinaigrette, I like it with cranberries, fetta, lemon zest and roast pumpkin or proscuitto, ricotta and anchovy. lemon, garlic and flat leaf parsley

Kale chips have cropping up in health food stores galore and it is supremely easy to make your own at home!  Just slice them into bite-sized chips, drizzle them with some quality EVOO and a dash of sea salt and bake them in the oven on a low gentle heat until crisp, top off a veggies stack with them

Interesting fact about Kale: It actually tastes sweeter when frozen! 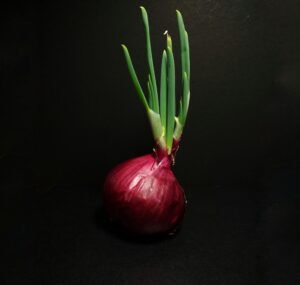 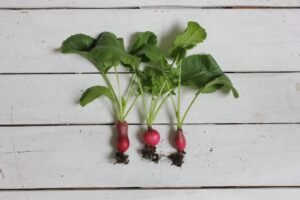 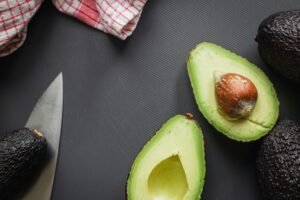 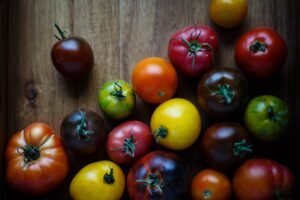 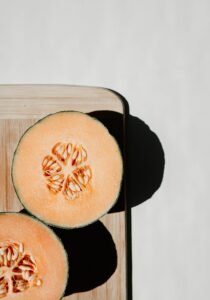